Home » Why It’s Hard To Make Friends As An Adult, The Math 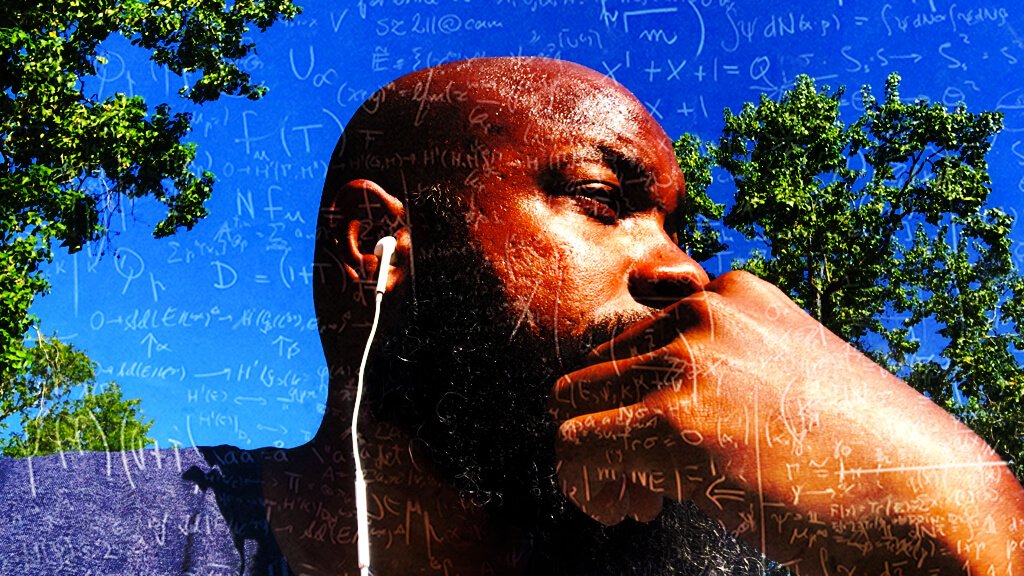 Why It’s Hard To Make Friends As An Adult, The Math

Why was making friends so easy as a child, but so difficult as a grownup? Why can’t I just attract awesome, compatible people into my life?

The answers to these questions are actually simple once you’re aware of the reason.

By the end of this article, you’ll be able to start reversing the process of a shrinking circle.

First, let me remind you why having friends is great. Don’t worry, I’m not talking about the Friends Blu-ray set.

Friends can give a sense of belonging and support that will enhance your life tremendously. They are who you get to share experiences with and help each other in more ways than can be described.

The current belief is that the older you get, making friends grows increasingly harder. This is partly true, but for an often-overlooked reason.

Not only will this shed light on your friendships, but on your romantic relationships as well.

The Cause of It All

The simple reason why making friends seems difficult for you is because of how you’ve judged the world. Often these judgments aren’t even based on truth. They are based on opinions that have been retold to you repeatedly by people you already love and/or admire.

For example, you may have said or thought a combination of the following: “I can never be friends with someone that…

Be honest with yourself, how many of these issues have you let either ruin your friendship or prevent new friendships from happening? How many other issues that are not listed above have you allowed to do the same?

There could be 99 things you have in common with a person, but because of that 1 nagging item, you would miss out on a lifetime of joy. Is it worth it?

The Meaning You’ve Assigned To It

But what would make a person derive such conclusions without knowing all of the details? That thing is trust.

At some point in your life, you’ve trusted someone or something. It could be:

Because you trust this person or organization, you don’t always question their beliefs when they are shared with you.

So when a person that has always been a source of love and truth says something against another, you tend to regard that statement highly in your mind even when you have examples against it.

For example, that source can tell you that all black males are thugs. Even though you know plenty of black males that aren’t, you may still accept this as true while thinking that you just so happen to know the “good” ones. This is one of the ways your mind can betray you.

Before you know it, you’ve created another judgment in your mind that affects how you see the world. As in this example:

A snake is just being a snake. But the meaning you give to what it means for a snake to be a snake determines how you will interact with the snake.

This is the same for all people (potential friends), places, and things. In a way, everything is meaningless until you define it. Everything you’ve experienced you’ve given meaning to, which influenced what you’ve experienced. Many wonder what’s the meaning of life? It’s whatever meaning you have given it.

After being made aware that this world is created in your image, how will you define things from now on?

The Split That Occurs

Negative thoughts are just the things that you’ve judge against.

A recent study even found that on average a person thinks over 6,000 thoughts per day. By the age of 16, that’s potentially all of your thoughts. You would be an expert negative thought thinker.

As you may have already realized, all of your thoughts aren’t negative so this is not entirely accurate. Correct. However, over time your repeated thoughts become beliefs. Beliefs are what your thoughts are based upon.

Going back to our split-perception example, let’s say someone sees the world as half good and half bad. After taking another look, he sees that of the good half, another portion of that is bad. So he splits that again and now the bad is the majority. And this continues until he consciously changes his focus.

Mathematically speaking, if 1 thing becomes 2 and is split again & again a total of 6,000 times, a person would barely perceive 1% of all things and people as being good.

No wonder a person isn’t easily making friends when they believe 99% of people are bad/flawed/stupid/any-other-negative-adjective. They see everyone as a potential enemy.

Can This Be Fixed?

To fully understand this answer, you must first understand judgments.

With such a flawed perception, how could you accurately judge anything? It can’t be done. You would be trying to teach yourself what you think you already know.

And the only way to truly know something is to live it.

With that said, the way to heal your perceptions is with forgiveness.

When you forgive your judgments, you can rejoin what you separated in your mind. Instead of feeling like an excluded 1%, you can be a part of the entire 100%.

Try to imagine what it would feel like to go anywhere at any time and not have to worry about anything. It’s a beautiful feeling.

Making friends would be the easiest thing to do. There would be no armor to navigate.

If you’re a movie/television watcher, think about some of the best friendship comedies & dramas that made you truly love all the characters. It was the fact that no matter what they did, their friends would not hold it against them. They would always embrace them with open arms.

You can do this too.

You may have some resistance to forgiving certain people for certain things. But remember this.

Since you are the one that gives meaning to everything in your life, you can change that meaning at any time.

Whether they deserve punishment or not, this hurts you more than them because you become an advocate for punishment.

That which you believe in becomes impossible to separate from your life. It will even trickle down into your loved ones’ lives because you will be attempting to extend this belief to them.

The belief in punishment comes with relatives. One of those relatives is fear. You would fear doing what you truly enjoy because you would think there is some form of punishment on the other end.

Again, this is all your creation. You’ve given meaning to otherwise meaningless things. 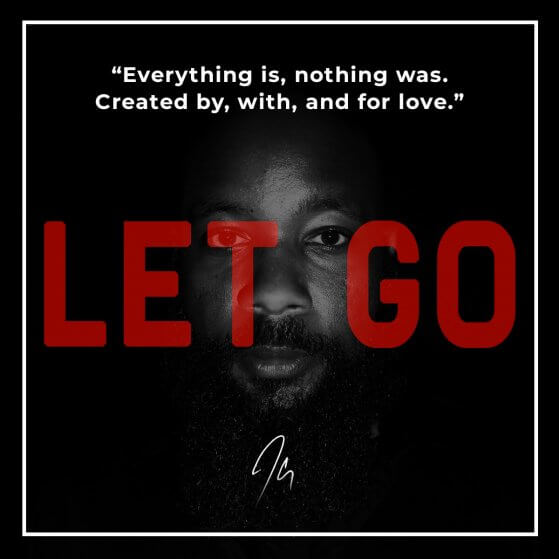 Are you ready to forgive? Let me know in the comments.