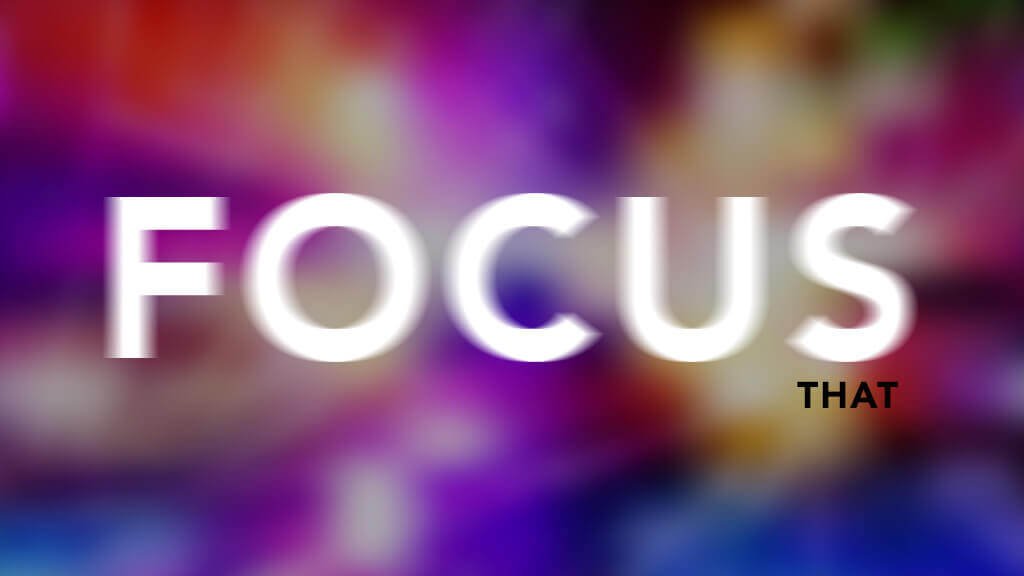 Have A Focus So Strong That You Could Do This

You probably haven’t realized it, but your focus can turn silver into gold. It can make the broke rich and the sick healed.

Let’s take the sun for example. It shines upon all but never burns bright enough to set anything on fire. Now take a magnifying glass and focus that same sun over an object. It will burn.

Nothing is exempt from the law of focus. Even water in its softness can be focused so intently that it cuts through metal.

The Law of Focus

Let’s start with the meaning of focus. Focus is defined as the center of interest, attraction, attention, or activity.

Whatever you focus on will expand.

In physics, they have what’s called the observer effect. It’s the theory that observing an experiment changes or affects the results of that experiment. According to this theory, your focus plays a big part in whatever you shine your focus upon.

How many times has something happened and we said, “I told you this would happen! I knew it!” If you really knew it, there would be no need for verbal confirmation. But since you’ve wanted to convince yourself, you focused on it until it became a reality.

This is why it is not wise to worry or doubt. In those situations, you are applying focus to that which you say you do not want. And since nothing can escape your focus, given time that thing can manifest in your world.

But fret not my powerful friend, you get to choose what you focus on. Or do you?

What Currently Has Your Focus?

The world is made up of many things competing for our focus. Advertisers use creative ads on television, billboards, social media, websites, mail, etc. Loved ones share thoughts and feelings. Even as children, we had parents and teachers saying, “Look at this! What’s this? Hey, look here at this. Listen! Take this!”

It doesn’t stop there.

We invest in dramas and activities that further take our attention away from things we know we ought to focus on. We give into clickbait. We get into debates. And we focus on everything except the most important thing. Ourself.

Here are 30 inspiring focus quotes that you should check out.

What Should You Be Focusing On?

You would think that you would be the best judge of what gets your focus. But this is not always the case. As illustrated above, we have a habit of giving our focus away to the shiniest thing we see.

The only way to get back to what’s best for ourselves is to focus on Self. You may be asking, isn’t that selfish? Yes and no.

If the main light in a big room goes out, many will be in the dark. They will imagine things that aren’t there and some would even become frightened. The shadows would resemble scary figures. But if that light is suddenly turned back on and allowed to shine it’s brightest, those shadows would disappear. Those frightened faces would become smiling faces.

By focusing on yourself, you can become that light for yourself and others.

Affirm who you are. 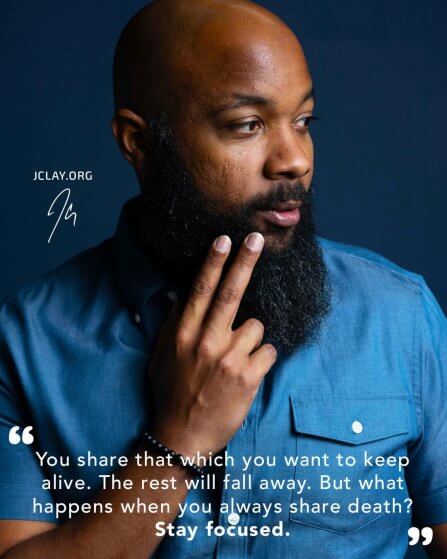 Many will be inspired by your light to shine their own. With this light uncovered, you could be seen from afar and attract more people to the light than ever before.

You should be the most important person in your world.

If you take care of yourself, all other things will be taken care of. If you never get sick, you never stop being well. If you never feel angry, you’ll always be joyous.

By focusing on yourself and how you feel, you can experience the world in a new light. As Rihanna once said, “Shine bright like a diamond!” Yep, lol.

So I will ask once more.

Should You Really Be Focusing On That Right Now?

Let me know below. 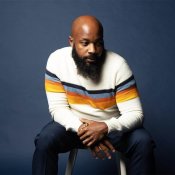