Home » 5 Ways to Make Your Mind Serve You 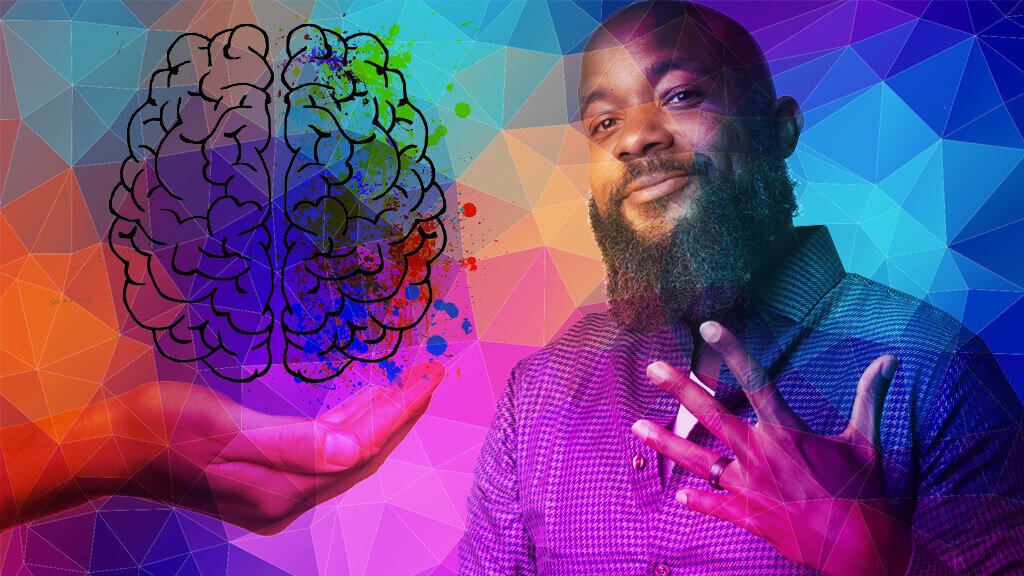 5 Ways to Make Your Mind Serve You

Your mind controls what your body sees, hears, and experiences. It can lead you to a world of abundance or one of scarcity.

A tool cannot exceed the wisdom of its wielder. In other words, learn to use your tool properly so you can wield a world worth living.

Your mind is here to help you.

1. Focus Only/Fully On The Task At Hand

A split focus is similar to one person’s eyes going in two different directions. Yes, it happens, but you can’t really see as clearly as when both eyes are focused on the same thing.

Each time you attempt to juggle two tasks at once, you lose more focus than just half of each.

Let’s say that 100% represents your total focus at any given moment. When you split this focus among two things, each thing does not get an equal 50% of your focus. There is another percentage placed on juggling the two.

You may be thinking that 10% isn’t a big deal. Well, what about when you’re juggling four things, or even more?

To really understand this, let’s put it in terms of money.

Let’s say a person only paid you 30% of the money they owed you. Would you like it? No. You want all your money.

Give the objects of your tasks the same respect. This leads to you actually completing tasks well and in less time resulting in more free time.

A completely focused mind has the power to manifest something out of nothing instantly. An unfocused mind can also manifest, it just may take years.

Those two focuses would cancel each other out and you wouldn’t have seemed to accomplish what you set.

Some common contradictions may include:

Remove the contradictions. Have a singular focus regarding all things.

When you contradict yourself, you undo everything you just created with the power of your focus. To say it another way, you create the opposite of what you’ve just created.

Let go of the law of opposites/duality. Embrace the truth. Truth has no opposite. Some may say a lie is the truth’s opposite, but a lie can never undo the truth.

This leads us to the next way to have your mind serve you.

As the saying goes, knowledge is power.

However, many really don’t understand this saying at all. Many people believe that it means you must accumulate knowledge in order to be powerful.

To think that you must accumulate knowledge creates the separation between you and knowledge. It becomes something you must take and try to keep, which is explained in more detail in Major Life Lessons #2.

From the non-contradictory singular focus aspect, if you take something, it can be taken from you.

Among these endless exchanges, you in fact keep (not try to keep) what you share, because it’s given back to you more abundantly.

You have the answers to all of your real questions.

Don’t create the thought that you don’t.

4. Practice with your thoughts, words, and actions. 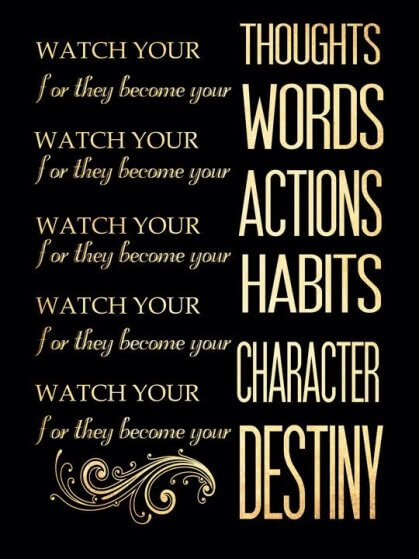 Of the above, your thoughts, words, and actions are in your control. Your habits, character, and destiny are just the effects of that control.

In the same way that a single focus allows you to manifest and create quickly, a single focus shared amongst two or more people multiplies this effect.

Since you possess this power of focus and manifestation, so does your fellow man.

When you create against another what he is creating for himself, neither of you truly create anything.

However, when you create in accord with what another is creating for him or herself, then not only is that creation created awesomely, you both get to benefit from it.

Practice this with your thoughts, words, and actions.

Think positive thoughts, say loving words, and show kind actions toward every person you come in contact with even if they aren’t doing the same.

But wouldn’t that person’s actions then contradict what you’re doing?

This does not contradict because it’s from the perspective of your mind.

If your single purpose is love, for instance, that would be all you see, hear, and experience. This is because you are not letting anything get in the way of that. You are 100% focused on it.

The other person will see and feel this. His mind will quickly shift and meet you in this space of love.

The dominance of your love will out-love any hate the way that light outshines darkness.

This entire article had to do with your thoughts, but now I’m telling you to stop thinking.

Let’s look at what happens when you stop thinking. You’re clear, you feel free, you have fun, you enjoy yourself, and many more wonderful things.

This is why vacations are so amazing. You leave most of your thoughts and worries behind.

This is similar to being “in the zone” with whatever action you’re doing. It’s like you produce without thought and time ceases to exist.

Again, your mind is responsible for what you see. When you stop thinking, what is real is seen clearly. If you had been thinking about something that wasn’t real, then it would quickly fade from your vision.

As you know, I say things like pain is an illusion and that there are no such things as enemies.

The reason goes back to this. 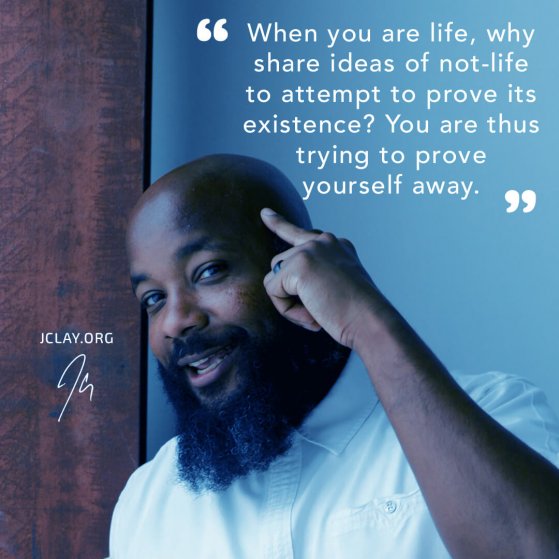 When conflict is shared, it’s destined to come to an end because nobody constantly wants conflict. It’s not enjoyable.

It will be let go because it’s not valuable.

What happens when something is let go of? It’s never heard of from again. It dies in a sense.

When you embody conflict, you are aligning your identity with something that will die.

So conflict and even death aren’t natural. They won’t remain eternally.

On the other hand, something like love is shared by all. Everyone loves to love because love is love. It’s the one thing that people will never let go of.

Even when they try to let go of it, it’s really just a cry for love so its presence still remains.

When you embody love, you align yourself with that which will always remain.

Love is not a thought. It’s not really even a feeling. It’s what remains when you let go of everything.

So don’t think. It gets in the way of your loving. 😁

For a reverse look, be sure to check out The 5 Ways Your Mind Betrays You.