Home » Why It’s Impossible To Win A Fight 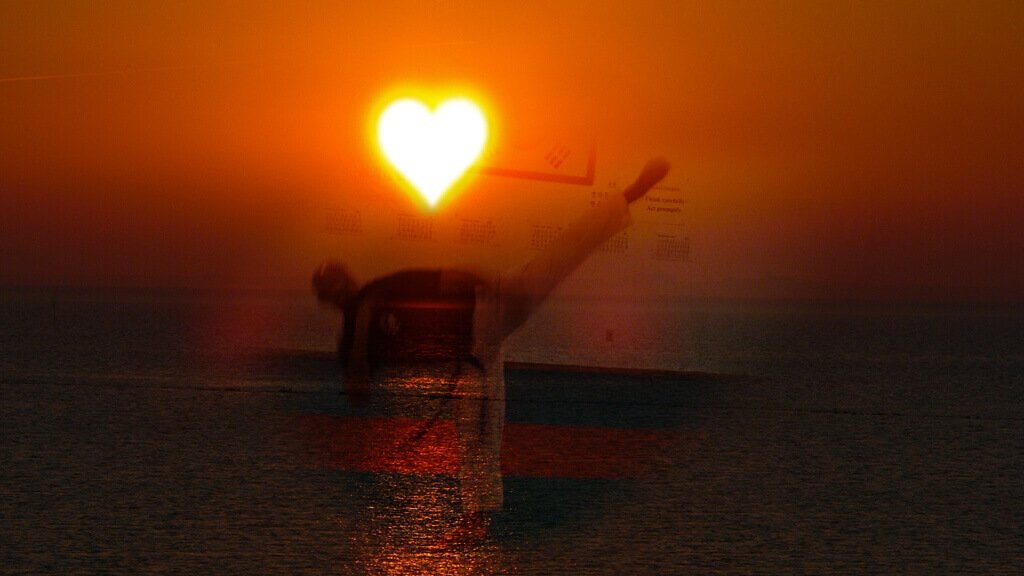 Why It’s Impossible To Win A Fight

Fight fight fight are words that commonly command the attention of the masses. Yet no fight is ever winnable.

I can tell just how you’re looking at this article that this is a touchy subject. As a result, you’re probably ready to verbally fight me because you believe I’m threatening your right to fight. 😁

Fear not, this is one encounter that we’ll both end up winning.

All throughout our history books, our television shows, and within our family, there are long records of fighting.

Despite this, what do you actually win after a fight? How do you feel moving forward and encountering the one(s) you’ve fought with? What’s actually changed?

In this article, all of these questions and more will be answered. You will learn more about yourself and your motives for fighting than you have from engaging in any fight.

Are you ready to let go of the idea of fighting? 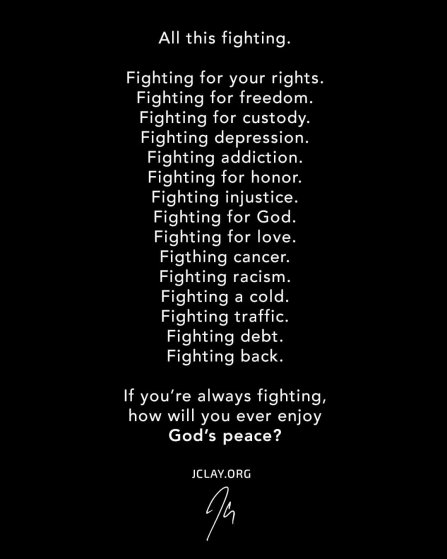 There’s a belief that you must fight for what is right.

This leads to important questions like what exactly is right and why does it need you to fight for it? Wouldn’t it’s rightness be enough to stand on?

For instance, the truth doesn’t need anyone to validate it for it to remain true. What is true will always be true. On the other hand, a lie, it’s constantly looking for witnesses to uphold its claims. A lie will fight to stay alive.

At its core, fighting is an effect of fear. Fear is an illusion. It’s caused by trying to give away what you do not want. You’ve judged against a part of yourself, which can show up as guilt, shame, or feelings of inadequacy. As a result of only being able to give what you have, you give these feelings to others thinking that you can gain freedom from such feelings.

As you continue to give away these feelings, you strengthen your belief in them. Your ability to share is what gives power to what you experience.

If you want to know what you cherish most in life, pay attention to what you’re sharing with others.

Since illusions cannot birth reality, you fight to maintain these illusions.

Your Deeply Held Beliefs That Leads To Any Fight

As I said above, fighting stems from fear. This fear is based on the belief that you can be threatened in some way.

You share this vulnerability with others and it’s made stronger within yourself.

The irony is that you believe in your weakness, but you seek to prove to yourself that you are not weak.

This belief is but a manifestation of a deeper one. You believe that God or even the universe is a cruel, unfair Creator to create what can be so easily destroyed.

As a result, you believe yourself to be better than God because why else would you find fault with His creations. You seek to force your will upon others because you believe so strongly in your ability to be right while also knowing that you don’t know everything. This is contradictory and can be seen as narcissistic. Yet you see others as narcissistic, ignorant, threats to your ideas of “rightness”, evil monsters, etc.

So more than anything you are fighting against yourself because those you choose to fight embody the same beliefs you do, which are inconsistent.

Be sure to read: Why You Keep Losing To The Enemy.

After every fight, there’s always some sense of guilt. Why wouldn’t there be, you’ve just attacked yourself.

What About When Being Attacked?

These same inconsistencies that apply when fighting others are the same ones that attract situations where you feel you are being attacked.

Even though pain is also an illusion, you use it as a witness to your being attack and so you feel more pain.

Let’s restate the previous sentence in its simple truth form.

Non-reality is synonymous with fantasy. How often have you fantasized about a situation where you were wronged by another, you then got “revenge” on that other, and you came out as the hero?

Better yet, how often have you fantasized about a situation where you were wronged by another and you wanted people to feel sorry for you because of it?

And what do you get for this? A combination of any of these illusions:

As the saying goes … play stupid games, when stupid prizes.

The goal of fighting is the same no matter the situation. That goal is to put yourself above another in some form.

The Reality of It All

When you fight, you are denying the reality of your oneness with all. You are accepting a reality where you are separate from everyone and so you fight to maintain this separateness.

Feeling small, you seek to expand your being by taking people and objects as possessions. Claim is laid upon them by using the term “my”. “This is my house, my car, my favorite chair, etc.” The consequence of taking on so many possessions is a feeling of fatigue or overextension.

When people are used as possessions, these are known as special relationships. “My wife, my boyfriend, my kid, my best friend, etc.”

You confuse yourself with this illusionary reality and as a result, your being is limited only to those special relationships and possessions. So you fear losing them because you fear losing yourself. You fight more, lay claim to more possessions, and deepen the burden these possessions places on you to maintain them. You are now prisoner to your own “possessions”.

Now you know what is truly meant when another says, “I’m just keeping it real.” 😁

The cycle repeats and repeats.

So What Do You Do?

Recognize what fighting really is. It’s a call for love.

If someone is calling for love towards you, show them that love.

Ever tried to fight someone looking at you with pure love? It can’t happen. It’s like trying to fight the happiest baby ever. Whatever darkness that person harbored will instantly flee out of that person in the presence of love.

Treat everyone as the Godly creation that they are. Love all of them with all of your heart.

Treat others how you want to be treated.

When you truly love yourself, you want the best for yourself.

The best for yourself is to be surrounded by the best because what’s best becomes the new norm.
Pour love into your surroundings the same way you would want love poured into you.

For example, let’s say that your best friend is a millionaire. You will get all the benefits of being a millionaire without having to be a millionaire because your friend will want to share his or her experiences with you.

Now imagine if everyone is your best friend. You get the benefits of everyone.

Your intentions may be good right now, but you may be habitually used to fighting. When things seem to go wrong, your habits will most likely take over.

Until you’ve replaced that habit with a new one, you will need to stay focused on what it is you want.

Subscribe to my email list here or down below. You will receive songs, tips, and content once per week that keeps your mind focused on what you truly want. Peace.