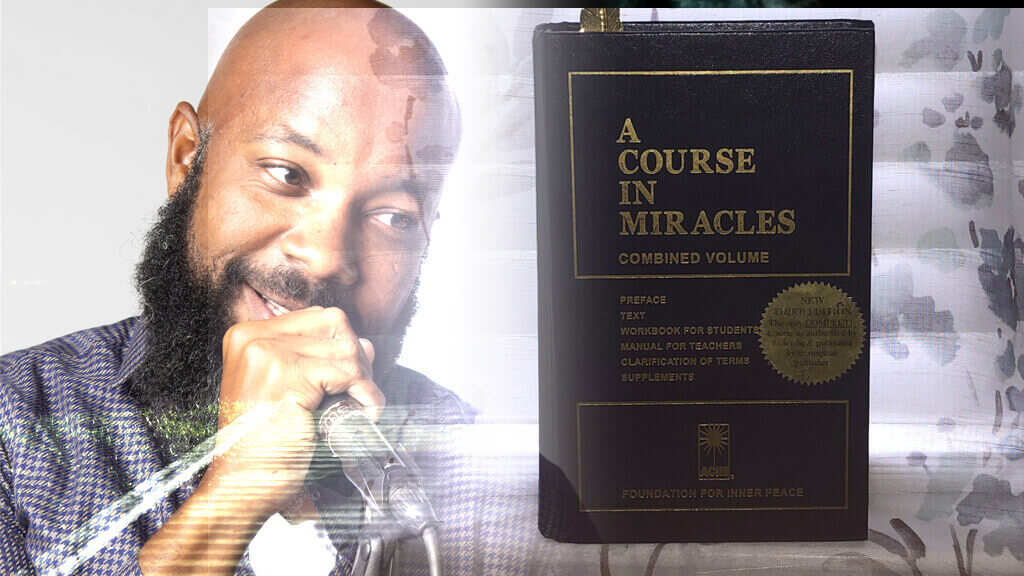 Since its 1976 release, A Course In Miracles has inspired a number of life-changing books, films, pieces of art, and music. Yet one music genre remained untouched, rap. That is until 2016.

Underneath the commercial side, the hip-hop/rap culture has always been one that has narrated social injustices, reflected the state of the youth, and has been a creative outlet for those without a voice.

In 2016, hip-hop mogul Jay-Z voiced the line, “I’m a course of miracles with this *** / Nothing real can be threatened, nothing unreal exists.” This comes from Pusha T’s song, “Drug Deallers Anonymous”.

For a while, that was it. One line in an egotistical rap embodying everything that A Course In Miracles is not (no judgment).

That all changed in 2019 when rapper JClay emerged with “Let Go”.

There have been slight shifts in the collective that see how quality hip-hop music can be made that both entertains and teaches.

As of the writing of this article, JClay is the one and only fully A Course In Miracles (ACIM-led) rap artist. He’s even quoted as saying, “I have some unreleased music written from before I studied the course that is some of the best music you’ll ever hear…and I won’t release it ever. I understand its impact and ultimately it serves no one. So I just have to make better music that does.”